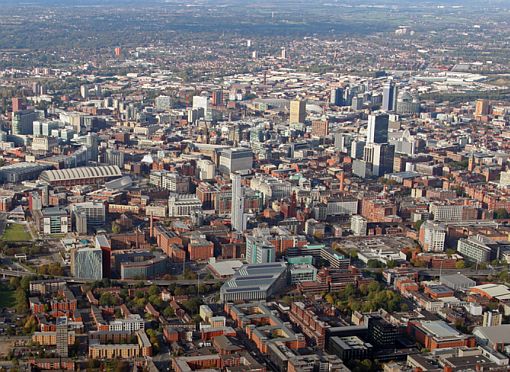 The Northwest Regional Development Agency (NWDA) was the regional development agency for the North West England region (until 2012). The Agency was responsible for the economic development and regeneration of the Northwest of England.

Geographically, the Agency covered Greater Manchester including Manchester and Salford, Merseyside including Liverpool, Cheshire and Warrington, Cumbria including the Lake District and Lancashire including Preston.

Writing the booklet Social Media Marketing for Destination Management Organisations and Tourism Businesses in the Northwest. (2011).

TEAM’s consultants combine extensive experience as hands-on practitioners, managing destination operations, with many years of consultancy experience working for DMOs and related organisations around the world.

Karin Elgin-Nijhuis has been an associate consultant since 2006.